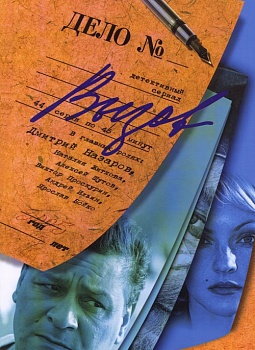 Cast:
Dmitry Nazarov
Natalia Zhitkova
Alexey Shutov
«LIKE A SLAVE»
The main characters find themselves in a provincial town of Ozersk driven there by a number of cult murders, which happened within a few months, and left the entire town paralyzed with horror. On the bodies of all victims recovered by detectives there were found pieces of jewelry from the indigenous Scythian burial ground. A sinister rumor began circulating among Ozersk’s citizens claiming that allegedly the Scythian burial had cometo life. These mysterious circumstances have drawn the main characters into the whirlpool of incredible events.
«THE REFLECTIONS»
Belogorsk - a small provincial town is shaken by the series of unexplainable suicides. All the victims happened to be powerful businesspeople, bankers and models from a local agency. The investigation conducted by Moscow detectives revealed that long before taking their lives all the suicide victims were closely connected with each other. Now it’s up to our detectives to uncover why this close-knit group of highly successful people started suddenly settle the score with their own lives.
«MYSTERIOUS SHADOW»
Ace Moscow detectives are heading to region of the city of Ryazan to investigate a series of mysterious homicides occurred in the former aristocratic mansion converted into a local museum. Hidden video cameras planted in the building manage to catch images of a real ghost, which changes its appearance to the ones of every new victim of a mysterious killer. It becomes clear to the detectives that the mystery of the ghost holds the clue to the recent murders. Will they manage to crack it? 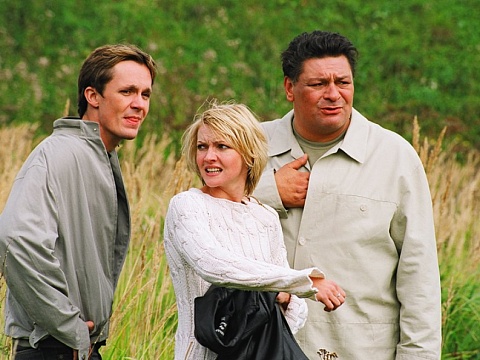 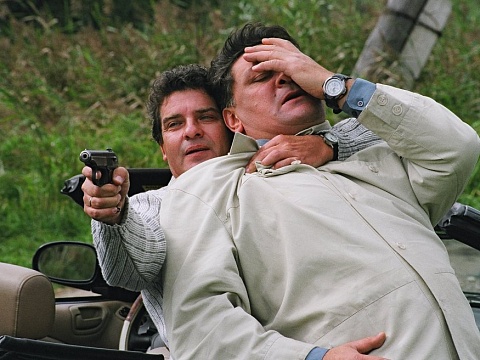 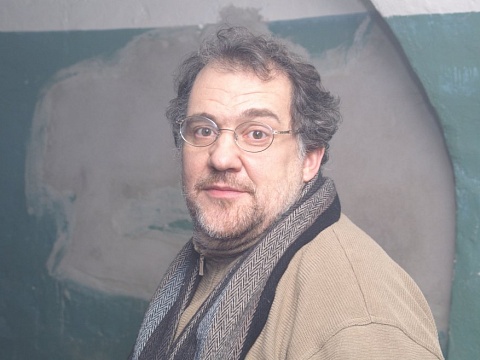 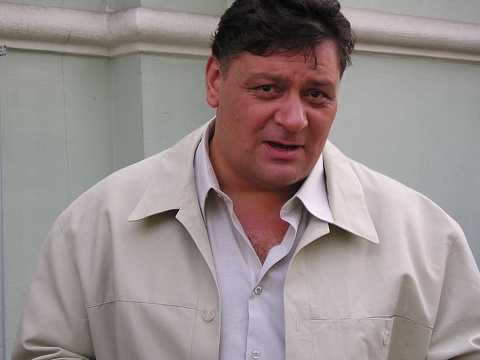